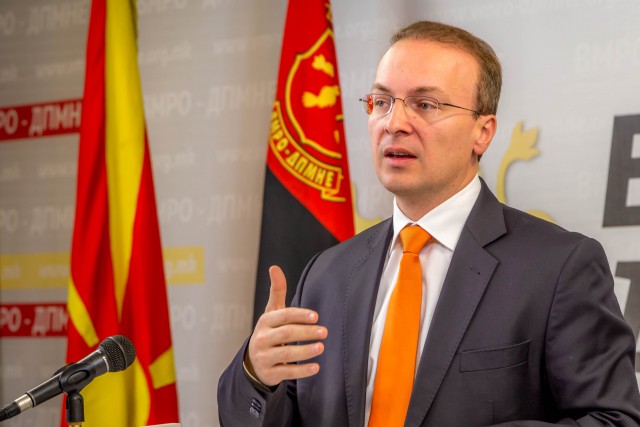 We as a party discussed that topic, and although we see that in the comparative electoral law the will of the citizens and the responsibility of the MP is highest expressed in the majority election model, when one MP is in a single election district and competes with his colleagues and then is The MP is most responsible to the voters and the citizens, said Antonio Miloshoski, VMRO-DPMNE MP and member of the VMRO-DPMNE EC of in an interview with Alfa TV.

The opposition MP added that VMRO-DPMNE believes that it is time for that draft law to unlock the parliamentary majority, to be on the Agenda of Committees, at the Plenary Session, and to see who will make proposals regarding this draft law for one election district.