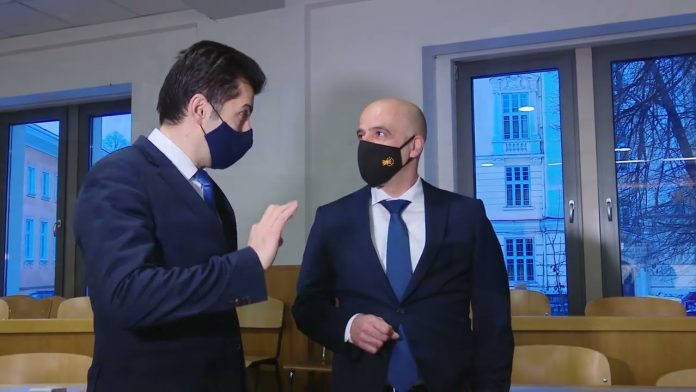 On February 4, we are preparing a joint celebration with Republic of North Macedonia for Goce Delchev on the occasion of the 150th anniversary of his birth, said Bulgarian Prime Minister Kiril Petkov in a speech to members of the National Assembly.

“Dimitar Kovachevski has been Prime Minister of RN Macedonia for a week, and spent four of those eight days with the Bulgarian government. This indicates a desire to complete the work,” says Petkov.

Petkov said that during the talks on the economy and infrastructure, the two sides also discussed topics that are important for Bulgaria – the rights of Bulgarians in RN Macedonia and the framework position.

“Kovachevski said he saw no problem with the inclusion of Bulgarians in living inRN Macedonia in their Constitution. He did not commit to time,” said Petkov.

According to the Bulgarian PM, there are many declarations from both sides, but the real work is not yet done.