Home Macedonia In the dispute with Bulgaria, Macedonia only gives, and gets nothing in... 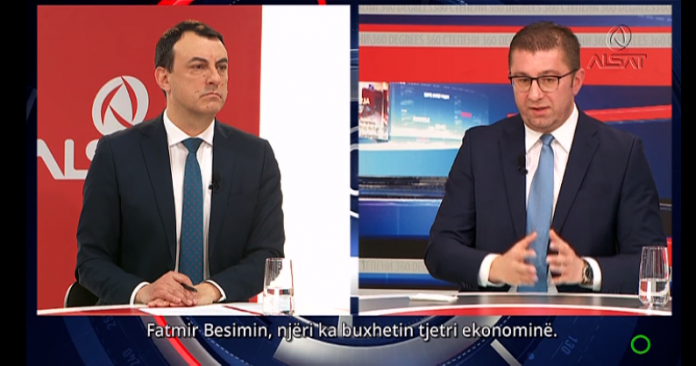 VMRO-DPMNE leader Hristijan Mickoski pointed out in Friday’s interview with TV Alsat M that the rule of reciprocity should be respected regarding the issue of inclusion of Bulgarians in the Constitution of Macedonia. It is necessary to discuss the inclusion of Macedonians in the Bulgarian Constitution and respect for the rulings of the European Court of Human Rights, the party leader said.