Home Macedonia Caretaker government is dysfunctional and hinders the already bad system, it should... 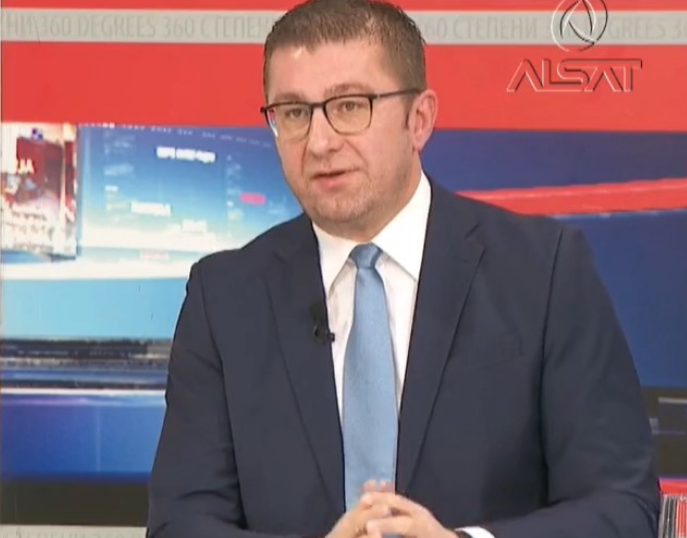 VMRO-DPMNE leader Hristijan Mickoski in an interview with Alsat M TV, asked when the party plans to demand early elections, said that after forming the party bodies he will come up with a clear plan, adding that they offered changes in Parliament to the government law to abolish the caretaker government.

“That is why we offered changes in the law on government in the Parliament to be more precise, not in the election code, because we see an ambassador, I remember those bilateral meetings, he told me the conventional way of communicating, let’s do an analysis of what it means to be very long or very short. We claim that 100 days of caretaker government is a long period that we need to do to cut it short, let’s adhere to the constitutional category 45 to 60, what should happen for that to happen without a caretaker government,” said Mickoski.