Home Macedonia We need to find a way and an appropriate deadline for the... 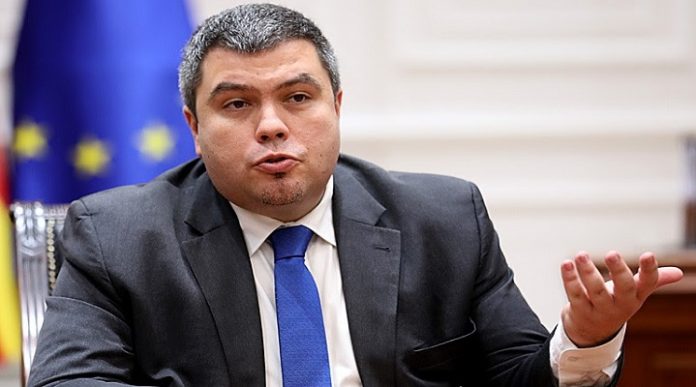 In the coming period, Macedonia and Bulgaria through dialogue should find a way and a deadline that will be most appropriate to include the Bulgarian minority in the Constitution of our country, said Deputy Prime Minister Bojan Marichikj, asked by the media on Friday in Skopje.

“Establishing and publicly announcing any deadlines so far have not helped us at all in the talks. We are still at a stage where we are presenting positions on both sides in which we are looking for ways to open issues that we have different positions to resolve and put them in a plan that will lead us to improve relations, and removing obstacles to starting negotiations. We, the Government, have repeatedly stated publicly that due to our concept of the Constitution established in 2001 with the Ohrid Framework Agreement, we have no problem to include in our Constitution and other communities that have not been included so far,” Marichikj said.