Home Macedonia There is no other country in the world that has so many... 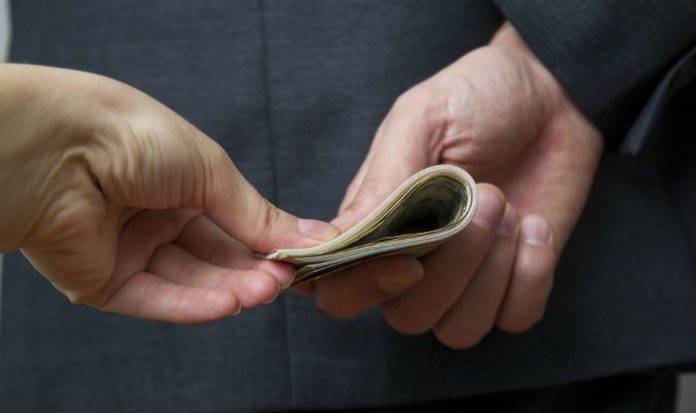 At the tribune held by VMRO-DPMNE entitled “Corruption of SDSM – the pillar of failure of Macedonia”, MP Mile Lefkov in his address said that the new government led by Kovachevski is absurd in itself, i.e. it is a continuation of corruption with the same staff in the government led by Zaev were known for a series of scandals that happened during his rule. Lefkov said that there was no other country in the world that had as many scandals related to officials and public figures as there were in Macedonia, without having any solution, on the contrary – they were put back in office and presented to us as fresh faces.