Home Macedonia Police seize over a ton of precursor used for production of amphetamine... 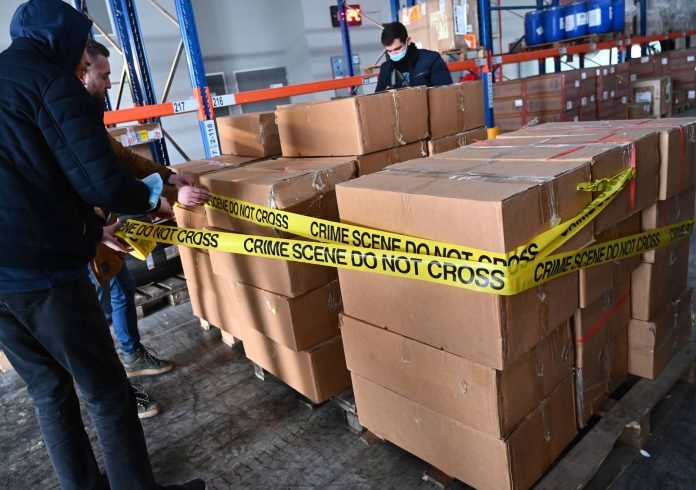 In an international police raid at the Skopje airport, more than a ton of precursors were seized for receiving amphetamine-type stimulants, classified in the first category of the national list of precursors.

The precursor was procured by Macedonian citizens from China, who arrived in North Macedonia via Turkey, with a final destination in European Union countries, in order to further produce synthetic drugs amphetamine and methamphetamine. The initial estimate is that amphetamine worth over 50 million euros should have been produced from the procured quantity of the precursor. In the action, two persons were arrested as part of an international organized criminal group, and measures and activities are being taken for the arrest of other persons. 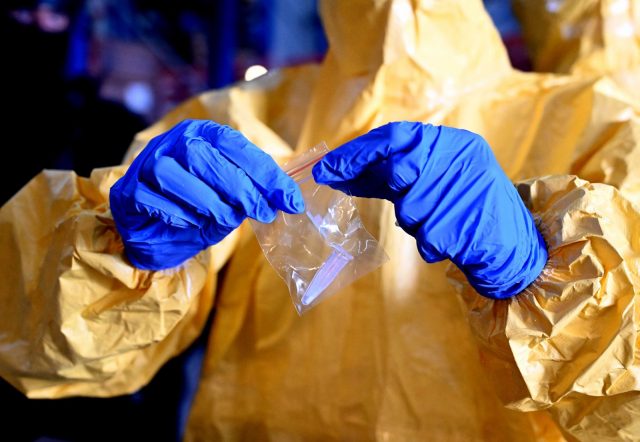 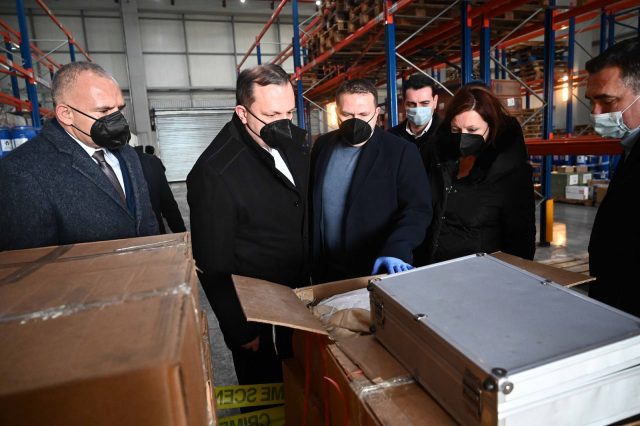 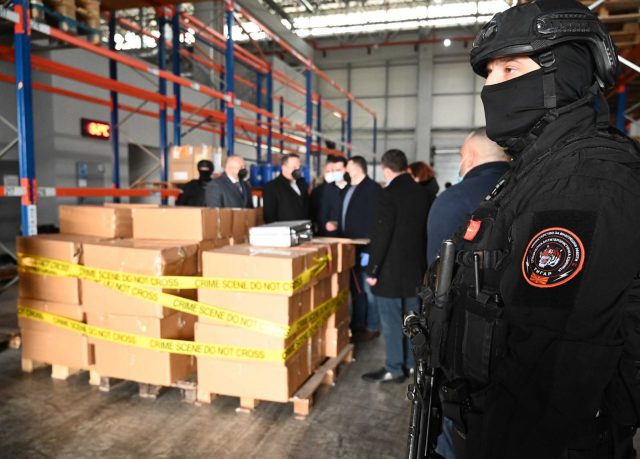 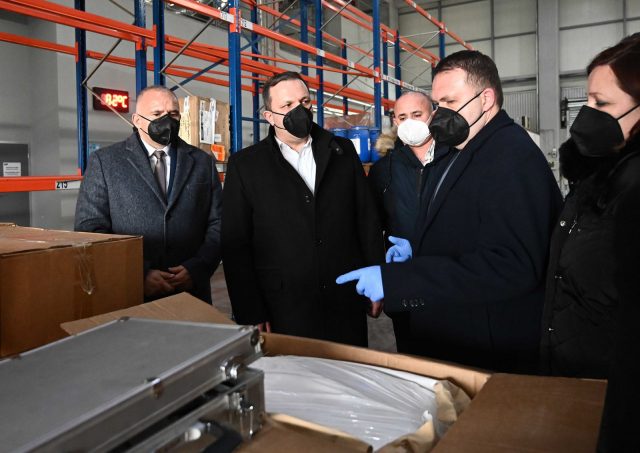 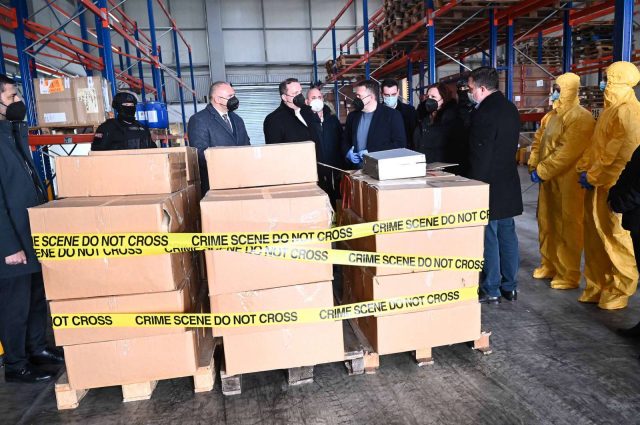