Home Macedonia No agreement on the minimum wage – the proposal of the Business... 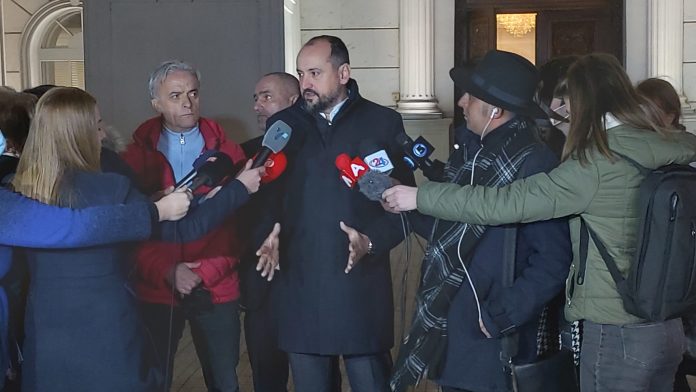 “The Business Confederation, which represents micro and small enterprises, today came up with a proposal, if any increase in the minimum wage to a certain level is already accepted, to be supported by the Government. They had two demands – one is to support a 50 percent increase in gross wage or to support a net wage increase. We were not ready for the calculations because for all the other models that were previously offered we made simulations of what that would mean. On Monday we have an Economic Council where we will discuss everything that was discussed this week. We will come up with analyzes of what fiscal implications may have for the Government the proposal to cover a certain increase in the minimum wage,” said Deputy Prime Minister for Economic Affairs Fatmir Bytyqi after the Government meeting.

The unions are demanding an immediate increase in the minimum wage of 18,000 denars due to rising living costs and the energy crisis.

They remain on the position for a general strike and the announcement of a rally in front of the Parliament on February 10, when a plenary session is scheduled, at which the proposed amendments to the Law on Minimum Wage, submitted by Levica, are scheduled.