Home Macedonia Arsovski: SDSM as a party and government should not look for excuses,... 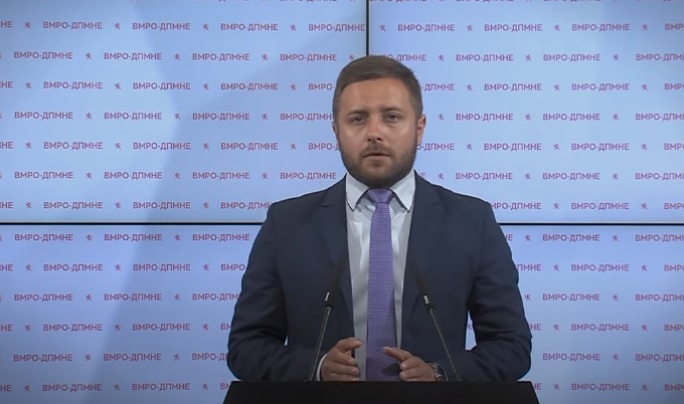 SDSM as a party and government should not look for excuses, it should increase salaries and support the economy, says VMRO-DPMNE spokesperson DimcheArsovski at a press conference related to the minimum wage.

He added that SDSM, instead of stealing and committing crimes and the money ending up in private pockets, the government should support the economy.

“Since SDSM has shown interest in the position of VMRO-DPMNE, SDSM should not hide behind the personal views of individuals, but we call on them to follow this position of the party,” said Arsovski.