Home Macedonia Police seize 1.6 tons of drugs from a cannabis company in Strumica 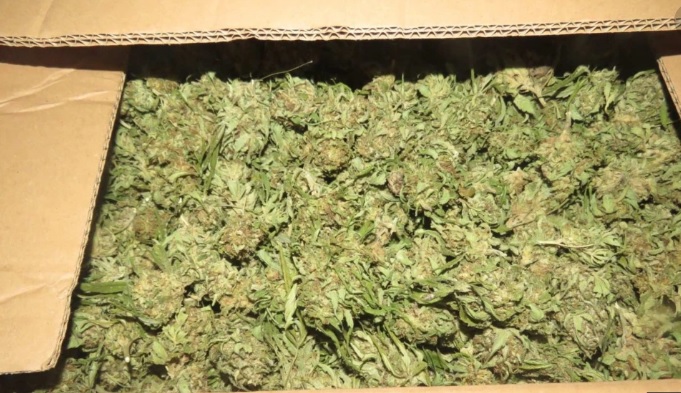 Police in two major raids have seized 1.6 tons of drugs worth 3.2 million euros, the Ministry of Interior (MOI) announced Wednesday. The raids were carried out in Strumica and Resen.

In Strumica, a company was checked when it was registered for growing cannabis for medical purposes, but due to irregularities in the operation of the legal entity, undeclared marijuana worth about 3 million euros was seized, with a total weight of over one and a half tons, said the Ministry of Interior.

Almost simultaneously, there was an action in Resen, where during a search of a passenger vehicle Skoda Octavia with Strumica license plates, driven by a 38-year-old person from Strumica, three bags of marijuana weighing about 50 kg and worth a total of about 200,000 euros were found. The driver and his passenger have been arrested.