Home Economic Railway to Bulgaria to start construction this spring 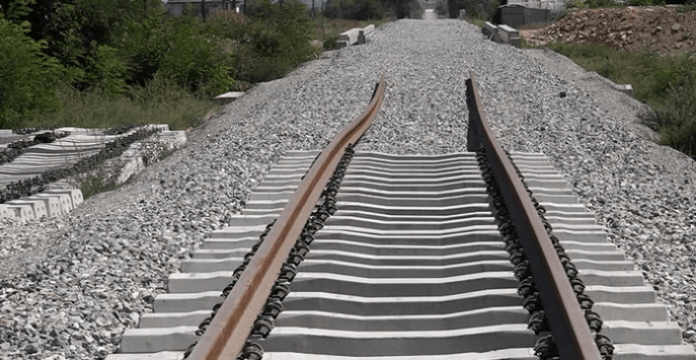 All governments in the region remain committed to the construction and renovation of railway corridors, said Minister of Transport and Communications Blagoj Bochvarski on Wednesday before the first meeting of the network of railway infrastructure companies from the Western Balkans, organized by the Secretariat of the Transport Community in Skopje.

“I think this is a very important year especially for the country, but also for the whole region because we are giving maximum efforts and we are nearing the end with the selection of companies that will start building the eastern leg of Corridor 8, an investment worth around 200 million euros and is very important for the connection, for the efficiency in the field of transport, for opening new opportunities between Macedonia and Bulgaria, but also for the whole region, and of course the continuation of all other issues in the construction of the third section of this railway and of course the western our side and all issues that are open for Albania and Bulgaria in the field of railways”, said Bochvarski.

The construction on the first two sections of the railway to Bulgaria is expected to start in the spring and be completed within 36 months, while the deadline for the third section is 48 months.

“We expect the construction to start in 2023 and of course the entire East-West railway connection complex in Albania, Bulgaria and the RNM should be completed by 2030, according to the Memorandum we signed in Sofia by the Ministers of Transport at the end of last year,” saidBochvarski.