Home Macedonia KKS demands wage adjustment to the minimum by mid-March, threatens with a... 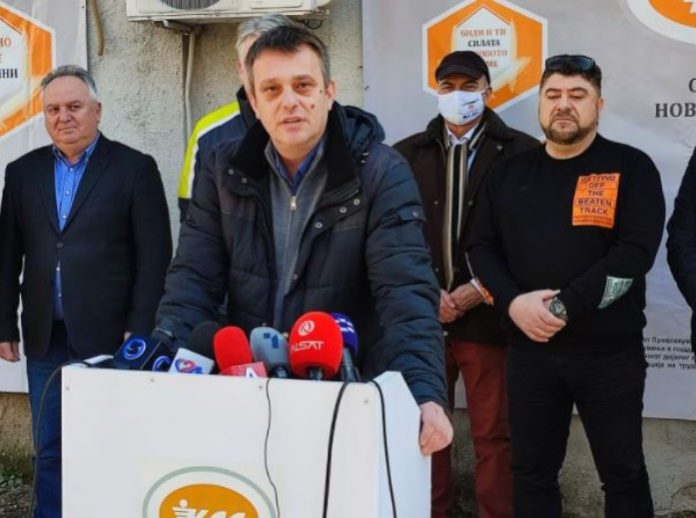 The Confederation of Free Trade Unions (KKS) demands that by mid-March the other wages be harmonized with the minimum wage, otherwise they do not rule out the possibility of a general strike by the public sector.

The leadership of the union at a press conference on Friday demanded compliance with the laws and collective agreements under which wages should be harmonized with the minimum wage. If such an adjustment is not made, say the union, there will be situations in which several positions different in coefficient of complexity will be equalized.

According to the union, the public sector does not respect the laws and collective agreements, due to which employees receive a basic salary below the minimum, and no adequate salary is taken according to the coefficient of complexity.