Home Macedonia Rice farmers to protest in front of the Ministry of Agriculture on... 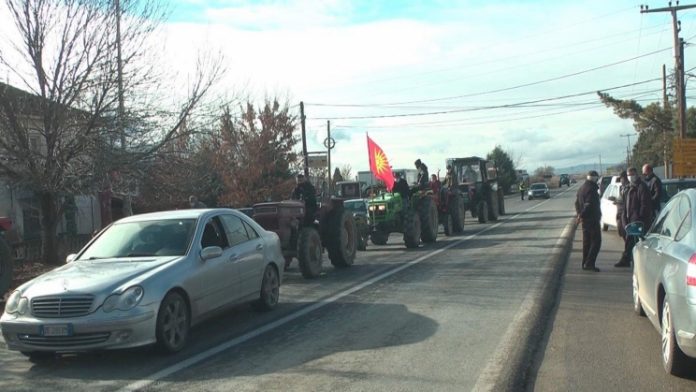 Rice farmers from the Kochani region are planning to protest in front of the Ministry of Agriculture, Forestry and Water Economy in Skopje on Tuesday and reiterate their demands for improvement of their situation.

Representatives of the Initiative Board for Protection of Rice Production are dissatisfied that despite the call, so far have not met with the line minister and other government officials, after blocking the highway in Obleshevo on Monday.

“The entire coordination team of the Board is of the opinion that we should protest in front of the Ministry of Agriculture, for which we are already organizing several buses to transport farmers who produce rice. We expect farmers from other regions in the country to join us, for which we received support. The problems are common to all of us given the drastically increased costs, especially with rising prices for fertilizers and other preparations. We will ask, as the prices of raw materials grow, so the purchase prices of rice, corn, wheat, apples, grapes and other crops to increase proportionally,” said Zdravko Arsov from the Initiative Board for protection of rice production.