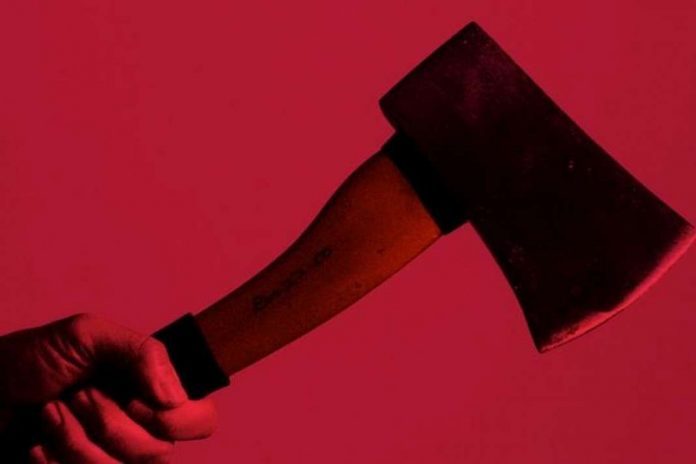 The Association of Journalists of Macedonia (AJM) requests from the Ministry of Interior to conduct a quick and efficient investigation into Thursday’s attack on our colleagues from TV Polog, Tetovo.

During the filming of reportage inserts from the primary school ‘NaimFrasheri’ in the village of Djurdjeviste, municipality of Vrapciste, Gostivar, journalist NevriAdemi and cameraman ZbulimMaksuti were verbally and then physically attacked by one person.According to the statements of our colleagues, for the needs of the report on the implementation of the projects in the school while they were filming in the school, BurhanHamiti addressed them with verbal insults and threats, during which he grabbed the cameraman by the head and pushed him down the stairs in the school, say AJM.

AJM immediately contacted the journalist of TV PologNevriAdemi and he confirmed this incident and gave specific information.

“While we were filming and working on the report with our colleague cameraman Zbulim, BurhanHamiti approached us and after addressing us with abusive words, he grabbed his colleague by the head and pushed him down the stairs. Then he went down to the school yard and started chasing us with an ax. We quickly got in the car and headed to the police station to report the attack, and the attacker did not follow us with his car all the time to the village of Negotino, Gostivar,” said Ademi.