Home Macedonia It would be a disaster if we allow Bulgaria to stand in... 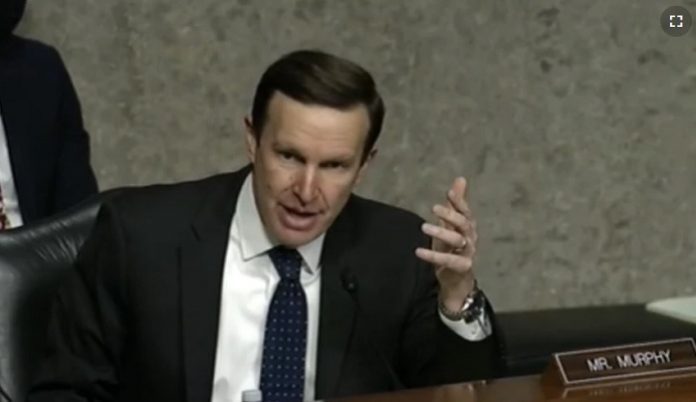 It is a disaster if we cannot ensure progress and allow Bulgaria to stand in the way of Northern Macedonia to Europe, said Democratic senator from Connecticut Chris Murphy at a hearing on the Western Balkans in the Senate Committee on Thursday.

The senator asked the United States to play an active role in the negotiation process between the two countries, as well as to make it clear to Bulgaria that it is in its interest, as a Balkan country, to ensure that there is a path to the EU for Macedonia and Albania, VOA reported.

“It is a disaster for me if we cannot show progress towards Europe. And why would they let a country stand in the way?” Murphy said, asking State Department Special Representative for the Western Balkans Gabriel Escobar what the United States could do more to lift the Bulgarian veto, and whether talks between the two new ones governments will yield results.

“Both Bulgaria and North Macedonia are our valued allies in NATO. It has always been our hope that they can resolve their differences through constructive dialogue and negotiation in good faith. “Both new governments have given us assurances that this is happening, and that is why we support it and hope that a conclusion can be reached in a reasonable period of time”, responded Escobar.