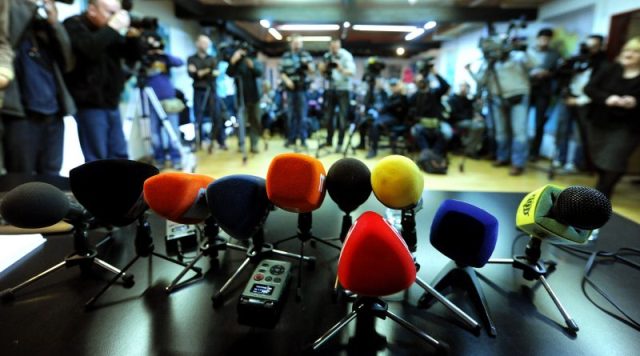 After the expiration of the legal deadline for payment of the January salary, the Independent Trade Union of Journalists and Media Workers (SSNM) informs that they have received reports and complaints from journalists and media workers from several media in the country that either the legally established salary supplements have not been paid on Sunday, or were paid less.

SSNM explains that according to the amendments to the Law on Labor Relations, media workers, in addition to the right to a weekly salary bonus, have the right to use weekly leave for the next seven days. The weekly wage supplement is at least 50% for each hour spent at work, unless a higher amount of the allowance is determined by law and collective agreement.

SSNM also reminds that people who have atypical employments (freelancers, short-term contracts) should not be hired for work on Sundays and holidays.