Home Macedonia Minister of Education: Students will have all textbooks by September 1 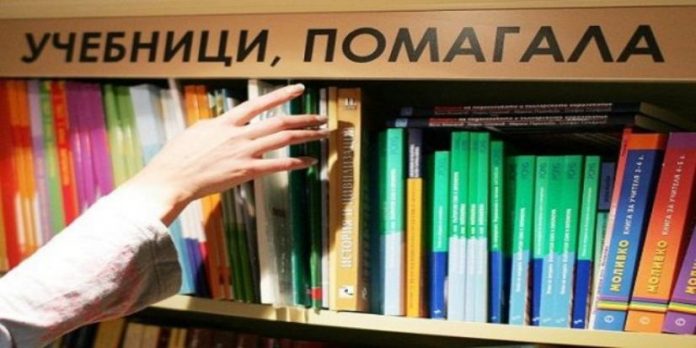 The Ministry of Education and Science is considering all possibilities, procedures are underway and starting September 1, all students in primary and secondary education will have textbooks, said Education Minister Jeton Shaqiri.

Before participating in a forum in Struga, which is part of the “Learn smart, work professionally” campaign, when asked about the lack of textbooks in vocational subjects in secondary education, Shaqiri said that students will continue to study as before, because according to legal procedures it takes at least three months to approve a particular textbook.

“The Pedagogical Service has submitted a report for all textbooks from primary and secondary education. All possibilities for the children from September 1 to have textbooks for those subjects for which the calls have been completed so far will be considered. For those cases for which there are none, we will announce a call. These are legal procedures that need to be opened and it takes at least three months to complete,” said Shaqiri.

Director of the Center for Vocational Education  Sherif Miftari informed that so far a positive opinion has been given for 147 books for vocational education.