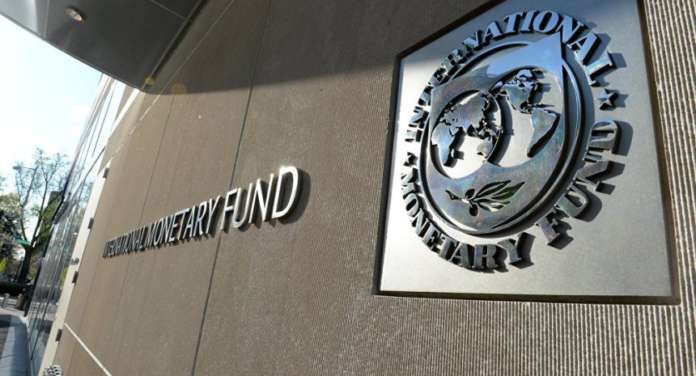 Inflation in Macedonia has been higher than expected for a long time, the International Monetary Fund (IMF) Mission announced a few days ago, and the National Bank wrote in a statement that the IMF recommended that it closely monitor the situation and, if necessary, intervene in a timely manner. Two years ago, inflation was zero percent, last month it rose to 6.7 percent, significantly higher than inflation in the Eurozone. From March 1, the prices of some basic groceries that were frozen due to the general and energy crisis will be thawed, which could lead to a stronger inflationary blow.

Due to the pandemic and the energy crisis, inflation is higher than projected in the Eurozone, but in Macedonia it is even higher. In the country, the denar has been stable for decades against the euro, the exchange rate and now it seems to be stable, but the data on inflation bring uncertainty. Therefore, the IMF will recommend the National Bank of Macedonia to prepare measures if such trends continue.

Inflation of 6.7 percent continues to rise, while inflation in the Eurozone is declining. In January, it was 5.1 percent, which is significantly lower than the Macedonian inflation.