Home Macedonia NBRM: There was a hacker attack on the websites of domestic banks,... 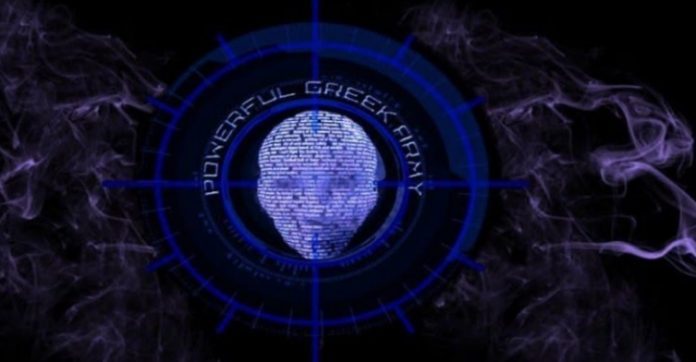 Tuesday night the access to the websites of the National Bank and domestic banks was hampered or blocked for a short period of time, as a result of a DDoS attack. This was overcome in the shortest possible time through the measures taken by the National Bank, banks and web providers. The security, i.e. the confidentiality and integrity of the data, was not threatened at any moment, the National Bank said after yesterday’s attempt to enter Greek hackers named as “Powerful Greek Army”.

“DDoS is an attack on websites, in which a huge number of fictitious clients from different locations pretend to want information from the site, which causes the server to overload and take more time to respond to requests from real users. But in this case, neither the service is turned off, nor the content of the website is changed,” the NB said.

The “Powerful Greek Army” hacker group announced Tuesday that they had attacked several Macedonian banks. Greek hackers announced on Twitter that they had carried out hacking attacks on several Macedonian banks. According to the hackers, TTK Bank, the Central Cooperative Bank, UNI Bank, ProCredit Bank, Stopanska Banka AD Bitola, Sparkasse, Komercijalna and others were attacked.