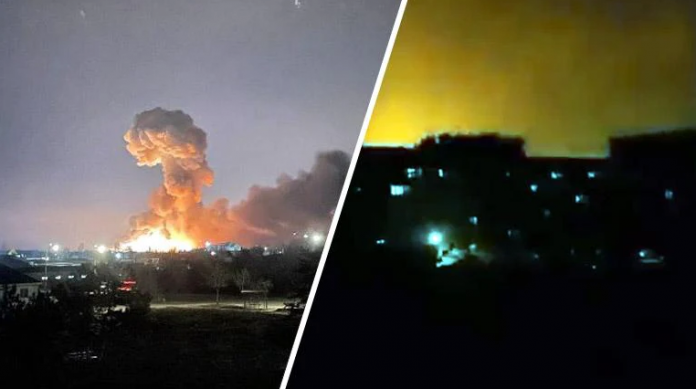 Earlier, the media reported a number of explosions in Ukraine, which were presumed to be attacks by the Russian military.

He also called on his National Security and Defense Council to declare martial law. The Council is expected to hold an emergency meeting to resolve the issue.

A telephone conversation is under way with US President Joe Biden.

Adviser to the Minister of Internal Affairs of Ukraine, Anton Gerashchenko, told reporters on the official WhatsApp group that Russian troops had landed in the city of Odessa and were crossing the border into the city of Kharkov.