Home Macedonia The security situation in N. Macedonia is stable 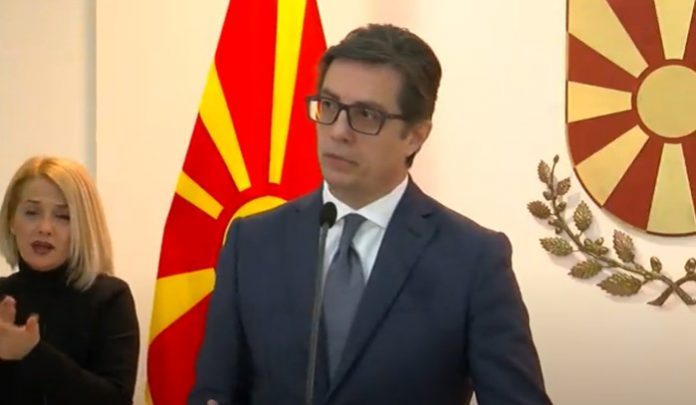 The security situation in the country and the region related to the Russian aggression against Ukraine was the topic of today’s 15th session of the Security Council, which was held in the Office of President Stevo Pendarovski. The session condemned the military actions that Russia is taking over Ukraine, which have already resulted in the loss of human lives and material damage.

“The members of the Council stated that the security situation in the country is stable. It is necessary for the competent institutions to continue to monitor the situation and to prepare possible scenarios in accordance with the developments, in order to act in a timely manner. It was informed at the session that the country has enough commodity reserves and energy. The competent institutions were in charge of monitoring the situation on a daily basis, in order to intervene if necessary,” the president’s office said.

The regular members of the Council were present at the session: Parliament Speaker TalatXhaferi, Prime Minister DimitarKovachevski, Minister of Defense SlavjankaPetrovska, Minister of Interior Oliver Spasovski, as well as the members appointed by the President: Trajan Gocevski, NenadMarkovic and VetonLjatifi.