Home Macedonia 18 years since the death of President Boris Trajkovski and members of... 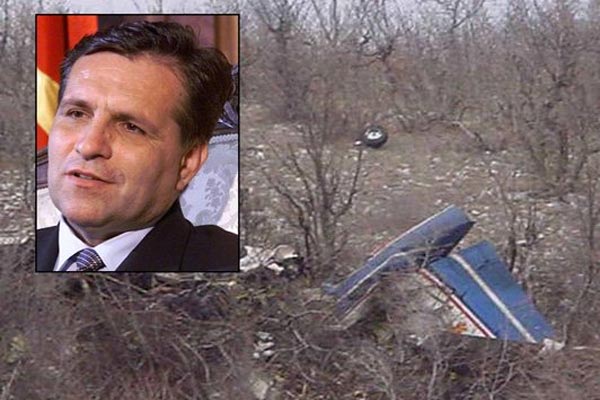 President Stevo Pendarovski laid fresh flowers at the grave of President Boris Trajkovski on Saturday in the Alley of the Giants at the city cemetery “Butel” in Skopje, on the occasion of the 18th anniversary of the death of President Trajkovski near Mostar, Bosnia and Herzegovina.

President Boris Trajkovski and an eight-member delegation traveling to an international conference in Mostar were killed in a plane crash on February 26, 2004.

A delegation consisting of representatives from the President’s Office, the Parliament and the Government of the Republic of North Macedonia laid fresh flowers in front of the memorial – the site of the accident in Rotimlje, Bosnia and Herzegovina.