Home Macedonia Additional 50 Macedonian citizens wait for evacuation from Ukraine – most of... 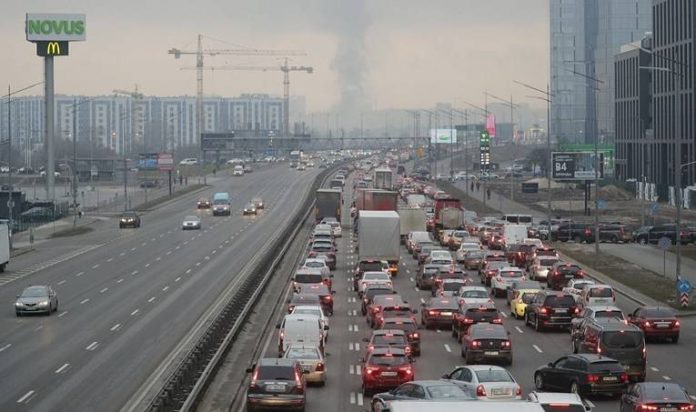 Out of a total of 100 Macedonian citizens in Ukraine, 50 have already been evacuated and as many need to be evacuated. Of these 50, not all are our citizens, and we are expected to evacuate most of them today, Minister of Foreign Affairs Bujar Osmani informed at Tuesday’s briefing.

Of the 50 citizens, as he informed, 20 are in Kyiv, 20 are in other cities across Ukraine. All citizens that were in Odessa have been evacuated. According to the information available to the Ministry of Foreign Affairs, the call to leave Ukraine before the start of the military conflicts was used by about 20 citizens, and since February 24 they managed to evacuate about 30 of our citizens through security corridors created in cooperation with our partners.