Home Macedonia Limited margins instead of frozen prices of basic food products as of... 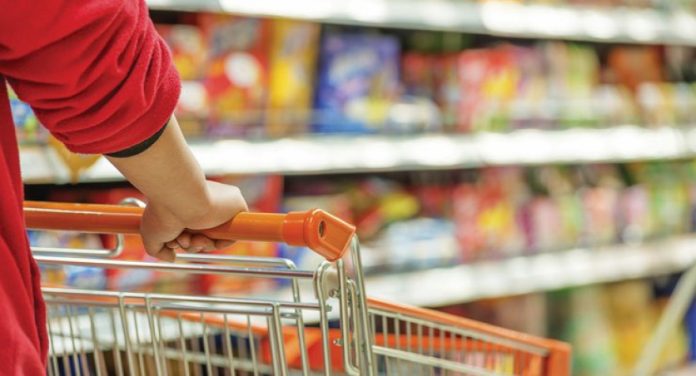 The new decision, in which fruits and vegetables, wheat, raw sunflower oil and salt are added to the list of basic food products, will be valid until May 31 this year.

The decision determines the highest trade margin to be up to 5 percent of the selling price calculated in the wholesale trade, ie up to 10 percent of the selling price in the retail trade of bread, sugar, salt, flour – type 400, raw sunflower oil and sunflower oil. for eating, persistent milk with a fat content of 2.8, 3.2 and 3.5 percent, fresh meat and cured meats, cheese and cottage cheese, rice, eggs, pasta, wheat and fruits and vegetables. Retailers in the total amount of the trade margin up to 10 percent include the rebate and the fees that the retailer charges from the wholesaler for advertising and for the primary and secondary positions for displaying the goods on the shelves.