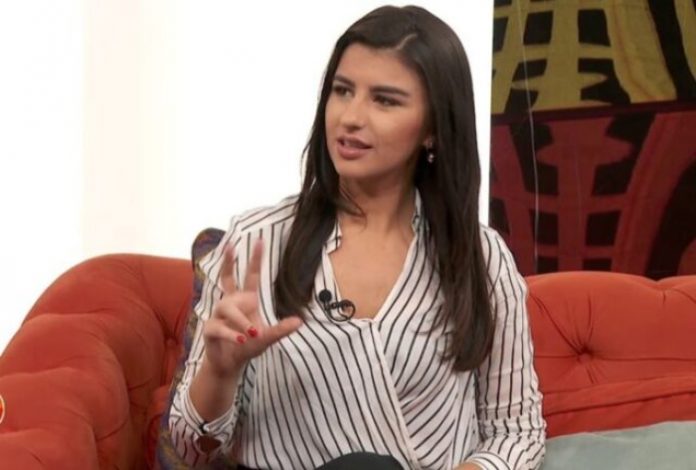 The failed consul to New York Besmira Ejupi, a former TV presenter, had collected budget funds of almost 12,000 euros through 39 transactions in less than a year, reveals the weekly Fokus.

According to the data from the “Open Finance” database, Ejupi in the period 2021-2022 is listed as a recipient of funds from 5 budget bodies under item 425990, which, according to the Rulebook on Classification of Expenditures, indicates “other contractual services”.

Most transactions and the largest payment to Ejupi was registered by the State Attorney’s Office, from where through 11 transactions, mainly in the amount of 24,900 denars, a total of 247,658 denars or about 4,000 euros were paid, states Fokus.

Transactions to Ejupi were also registered by the Municipalities of Chair, Saraj, Petrovec, and Brvenica.

Ejupi worked as a journalist/TV presenter, after which she ran for a member of the Anti-Discrimination Commission. However, she was not elected to this body, but became a member of the Supervisory Board of the Public Enterprise, Railways Infrastructure.

The State Department nominated Ejupi as head of the diplomatic and consular mission in New York, but under public pressure, the government withdrew the proposal.