Home Economic There is no reason to panic over Denar devaluation, says Vice Governor... 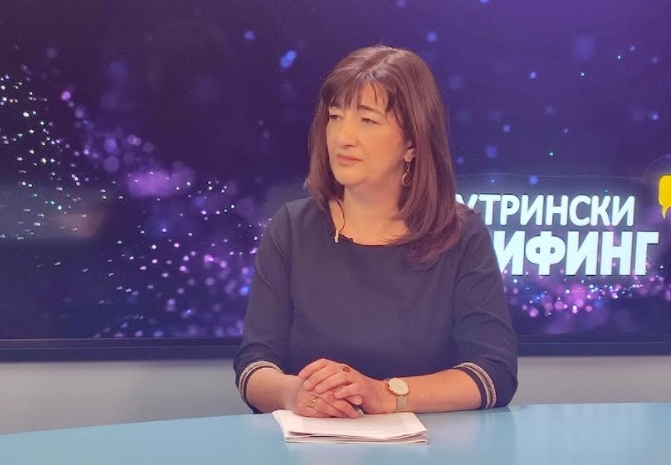 Denar and the banking sector are stable. The Denar is the anchor of the stability of our economy and there is no need for devaluation, in fact the National Bank has a wide instrument for defending the stability of the Denar, of which the most important are the high and stable level of foreign reserves. The banking sector is stable and there are no signs of withdrawal of deposits in the context of the Russian-Ukrainian crisis, on the contrary, they are growing, said the Deputy Governor of the National Bank Emilija Nacevska, in the “Morning briefing” political show.

“There is really no reason for panic over Denar devaluation. We have a sufficient level of foreign exchange reserves to defend the exchange rate of the denar, as we have been doing for all these years and as we have managed to successfully defend its value,” said Vice Governor Nacevska.

Asked about speculation about the withdrawal of savings from banks, Nacevska said that there were no indications of withdrawals, on the contrary, they continue to grow.