Home Economic ERC head: Gas stations that restricted sales up to 500 denars will... 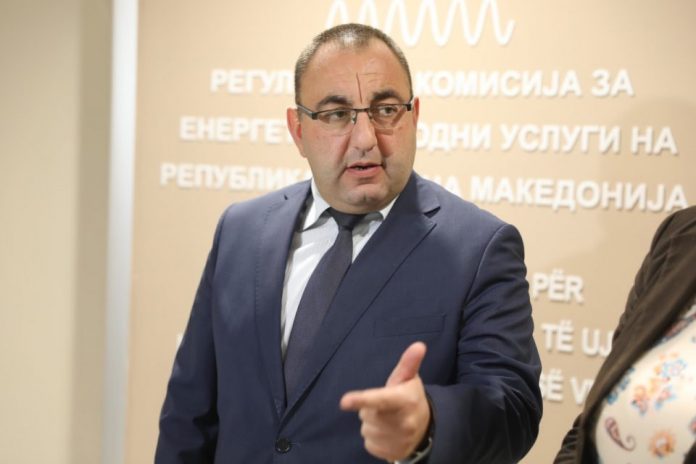 From early afternoon until late at night on Thursday, there was panic across the country that fuels would run out and prices would rise, in response to speculation on social media and in some media outlets similarly in neighboring Serbia, creating queues in front of petrol stations, although the authorities assure that there is no crisis in the supply of gasoline.

“True, lines were created at gas stations across the country yesterday, and that is based on speculation that the price of diesel will rise to 150 denars next week. There are oil derivatives, there is a regular supply and there are reserves. The supply was without any problems and there was no interruption of gasoline delivery. What is worrying is that at some gas stations yesterday gasoline was sold for only 500 denars with the intention to save reserves and sell it more expensive,” said Marko Bislimoski, head of the Energy Regulatory Commission on Friday.

Bislimoski says that smaller pumps do not have the right to restrict the supply of gasoline. These are war profiteers who in order to earn something small on someone’s back, but today we will submit a report to the Prosecutor’s Office about such occurrences, adds Bislimoski.