Home Economic Government assures that there are reserves of oil derivatives and grain, urges... 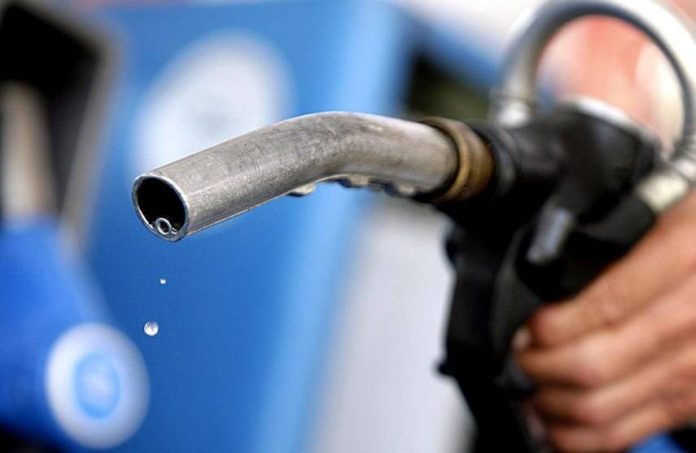 Macedonia has a satisfactory amount of food products and oil derivatives in commodity reserves. The citizens should not worry, there are oil derivatives in the country, the traders regularly procure fuel according to the demand, announced the Government.

The Government appeals to some retailers of petroleum products not to limit the amount, i.e. the amount to which they sell fuel poured into cars, and consumers not to wait in line at gas stations and not to stock up on fuel for security reasons.

“Additionally, the Government once again informs the citizens to stay calm, the state has a sufficient amount of cereals in the commodity reserves. According to the Ministry of Agriculture, Forestry and Water Economy, domestic mills have a stock of 45,000 tons of wheat, quantities that are sufficient for the needs of the domestic market until the next harvest. It is important for the citizens to know that according to the official statistical data, we have an increase in wheat production which from 195 thousand tons in 2017, last year increased to 253 thousand tons. The Government will continue with this pace of investments in agricultural production in the next period, all with the sole purpose of ensuring security in the production of strategic agricultural branches,” the Government said in a press release.