Home Economic Macedonian companies working for the German car industry might be forced to... 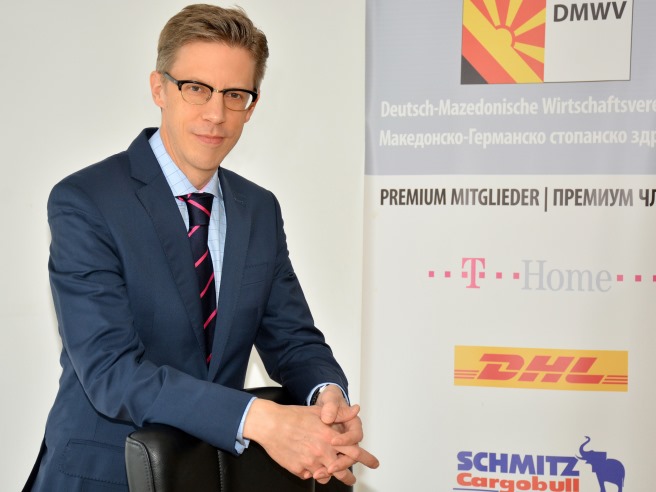 The head of the board of the Macedonian-German Economic Association, i.e. the delegation of the German economy, informed that the automotive industry is in a great crisis and German manufacturers are forced to stop their production.

It will have direct consequences for the Macedonian companies that work with the German ones, i.e. they are also threatened with stopping the production, points out Patrick Martens.