Home Macedonia Former President Ivanov: UN is losing its power, it should have gone... 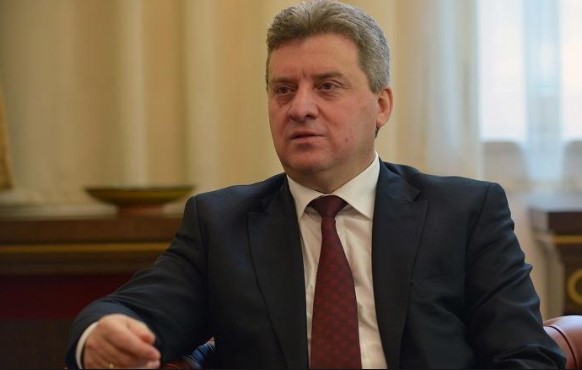 In his speech, Ivanov stressed that the crisis in Ukraine brings back to the stage a debate on the UN and the Security Council and their position in the 21st century. He reminded that today’s UN is a result of the situation after World War II when the winners were wise and brave people and started that project appropriate for that time and those conditions. But now that project is losing its power, claims Ivanov.

“The UN is a human creation and now, like any organism, when they grow old they face powerlessness, clumsiness, less efficiency. They are most effective in crisis situations, but to demonstrate their effectiveness, the UN Secretary-General, along with the President of the UN General Assembly, had to be in Kyiv the same day the conflict began and in Moscow the next day”.