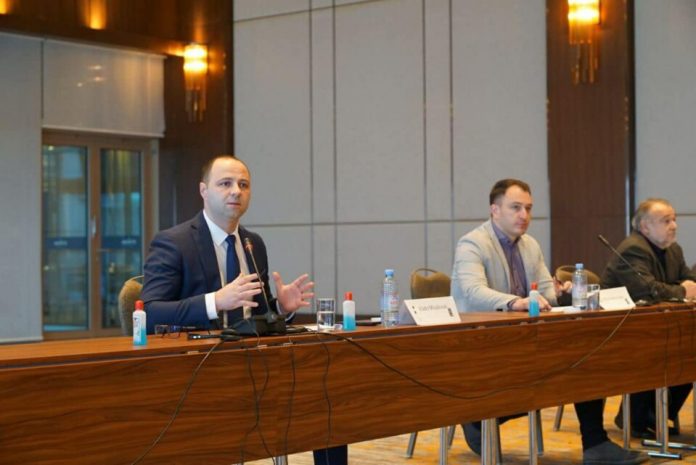 The first module of the seminar entitled “The goals of local leaders and the use of social media” organized by VMRO-DPMNE and the Jarl Hjalmarson Foundation based in Sweden was held in Skopje during the weekend.

Misajlovski stressed the success of the mayors so far in running the municipalities, as well as the obvious difference from the rule of SDSM. He pointed out that despite the difficult situation that the mayors faced, the large debts left by their predecessors, as well as the obstructions made by the central government, significant projects were completed and started.

The opposition Vice President reminded that the basis of the management of VMRO-DPMNE is always a lot of work, commitment to solving the problems of the citizens, and presence on the ground among the citizens. Only in that way, all the promises given to the citizens will be fulfilled.

“With honest and responsible work, it should be shown that not all politicians are the same,” Misajlovski stressed.