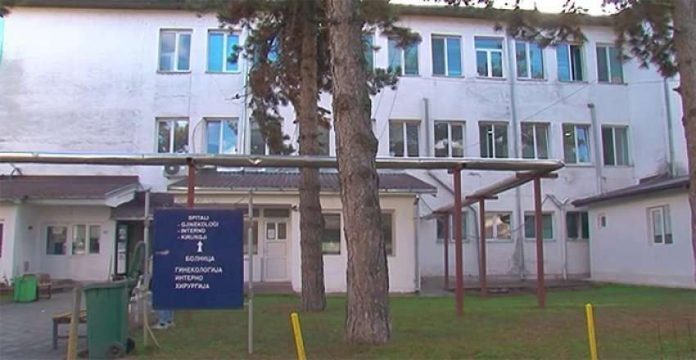 The copper pipes that carried medical gas to the operating room of the Specialized Hospital for Nephrology in Struga were cut, the Ministry of Interior announced, after an anesthesiologist at the hospital reported the damage on Friday.

The damage happened on March 17 after 5 pm, when an unknown person violently hit the pipes of the central gas supply of the machine department to the operating room of the hospital, so that first the outer shell was damaged, then the inside of the copper pipes producing medical gas to the operating room of the building were violently cut. Then the abuser left the premises.

It was concluded that several meters of copper pipes for nitrogen oxide were stolen.