Home Macedonia Kovachevski: When there is an acceptable document with Bulgaria, then we will... 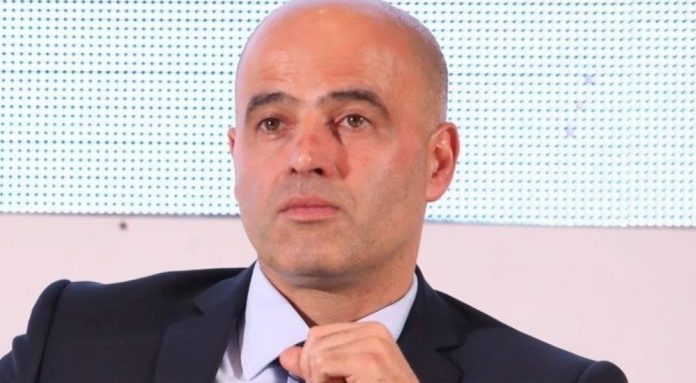 Cooperation with Bulgaria has improved, especially after the arrival of the two new governments and the establishment of a new way of communication. When there is a document acceptable to both parties, it will be shared with the institutions and the public, said Prime Minister Dimitar Kovacevski on Monday, answering journalists’ questions.

“There are always individuals who want to make those relations worse, but the Macedonian and Bulgarian governments are against it and believe that co-operation should be done in all fields and in every sphere,” said Kovachevski.

“We have opened a new process of talks with Bulgaria, a new way of communication that should increase trust not only between ministers, but also between societies as a whole. Working groups have been formed that are already showing results, scientific conferences have been held between universities, chambers of commerce are meeting, and transport quotas have been increased. The cooperation has improved compared to the previous period. Relations have improved, the official level of communication has improved and is at the level of European values. There are always individuals who want to make those relations worse, but we and the Bulgarian government are against it. We should cooperate in all fields,” said the Prime Minister and reminded that Bulgaria helped evacuate Macedonian citizens from Ukraine.