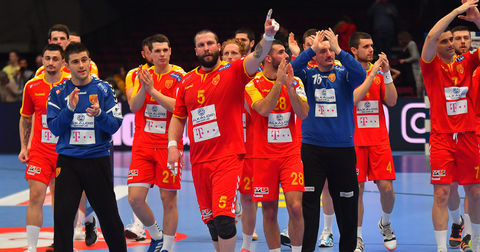 The strongest Macedonian handball team passed the first qualifying exam called Romania and placed in the final round of the World Cup, in which the Macedonian team will compete with a good, old acquaintance.

The Czech national team will be Macedonia’s last test in the playoff for the handball World Cup next year and both matches will be played in April, so today arrived the confirmation that the return match will be played in Skopje.

The handball Federation confirmed that the second match will be played in Skopje in the “Boris Trajkovski” sports hall at 7 pm, so we all definitely hope that there will be a hellish atmosphere as it was against Romania and that it will lead the Macedonian team to another great triumph. 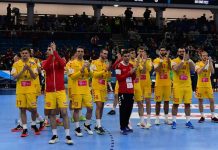 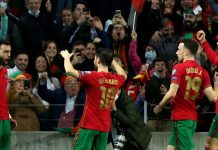