Home Economic VMRO-DPMNE: Inflation eats away incomes, the Government does nothing 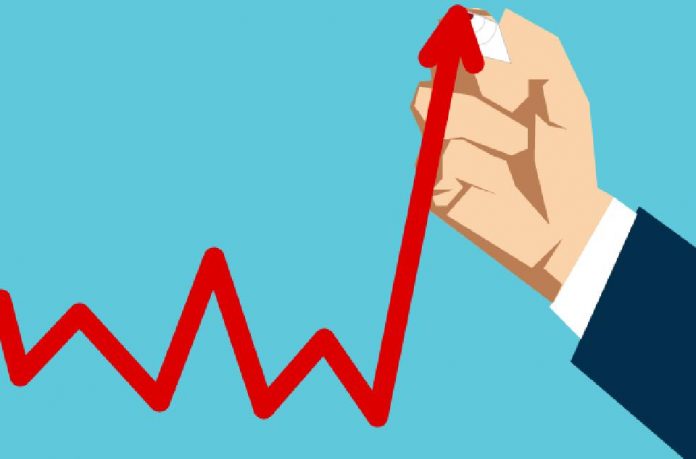 Inflation eats away the incomes, the government is doing nothing, the basic products and fuels are increased by 70%, and the bread by 110%, says opposition VMRO-DPMNE.
“In just a year and a half, fuels have become 70% more expensive, and they are a basic element for the citizens and in almost every branch of industry. The Government led by SDSM and DUI is primarily to blame for the high prices, which since coming to power increased the excises by 13.13 denars. This means that without the excise tax increased by this government, the fuels would now be around 72 to 75 denars per liter,” said the opposition party.
“The increased prices strongly hit the standard of the citizens,” added VMRO-DPMNE.