Home Macedonia Assumptions have been made about ethnicity on the census, claim Bosniaks 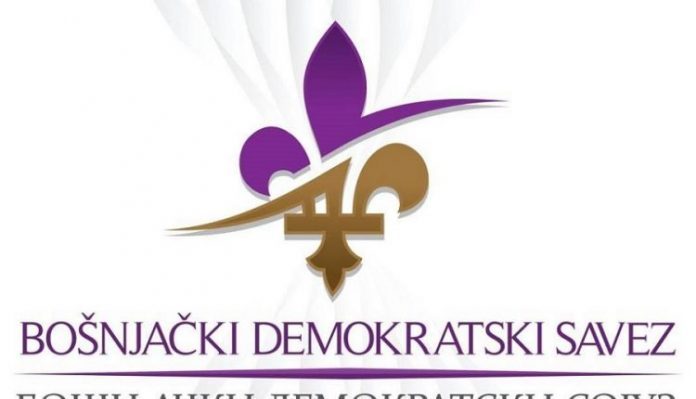 The largest and most important political entity of the Bosniak community in Macedonia, the Bosniak Democratic Union (BDS), has expressed doubts about the regularity of the census results.

“The Bosniak Democratic Union as a political party at the beginning of the census process expressed doubts about the correctness of the process itself and certain irregularities. Unfortunately, our assumptions turned out to be correct. The census data is unacceptable for us because we are constantly working in the field and we know the real factual situation. Our application is in the census approach.We have personal testimonies of citizens who were enumerated according to assumptions about their ethnic and religious affiliation. The citizens did not have the opportunity to inspect the entered data at the same time. No less important is the remark about the difficult process of enumerating the diaspora. We have received remarks about numerous technical problems with the census application, which is why we are convinced and claim that the number of Bosniaks living outside the territory of North Macedonia is much higher,” the BDS said in a press release.

“Unfortunately, the results do not show that and do not reflect reality. Therefore, we point out that the census data casts a shadow over the work of state institutions and calls into question their functionality and trust. We want the results to be reconsidered and irregularities to be identified so that the results of the census conducted after two decades are realistic and meet the needs of the citizens, and not serve to undermine party interests,” said the BDS.