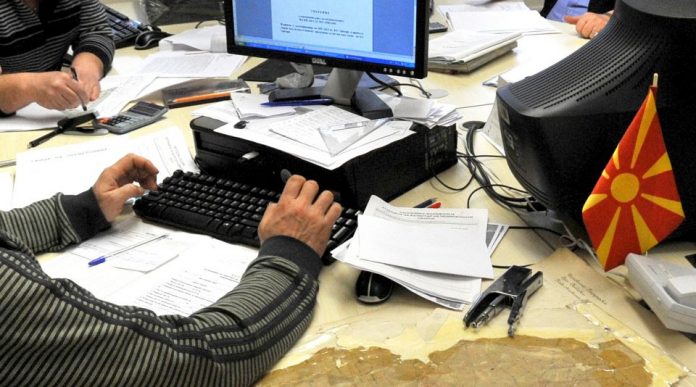 The thesis that they have created new jobs or that the economy has gone is wrong, incorrect or false, said VMRO-DPMNE leader HristijanMickoski in last night’s interview in the “Shto ne e jasno” political show on Alfa TV.

The opposition party leader accuses that while the people are barely making ends meet, the SDSM-led government has created only 24,000 new jobs in the private sector, while in the public sector it has increased the number by another 30,000, for so-called party soldiers.