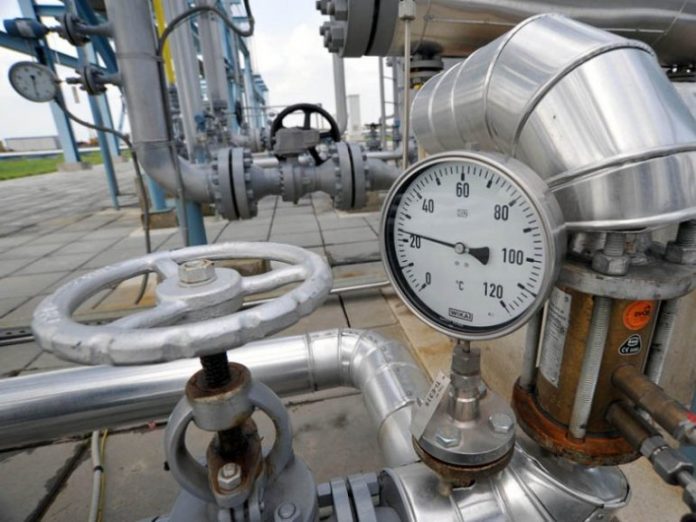 Economy Minister Kreshnik Bekteshi said at today’s press conference that the supply of natural gas in Macedonia goes through private companies that have agreements with Gazprom and thus the method of payment is not endangered, after Russia announced that from today this fuel can be purchased only with rubles.

The supply here is generally until the end of the heating season until April 15, and Makpetrol and TE-TO have private contracts with us, which have licensed companies, said Bekteshi in response to a media question.

The minister added that in the extreme case, if Bulgaria cuts off natural gas supplies from Russia, the neighbor will supply Macedonia from its alternative sources.

“We will respect every decision made by the EU. I am convinced that we will find new alternatives such as the interconnector with Greece, the Alexandroupolis terminal, as well as a new interconnector with Bulgaria. If such a decision is made, we will be supplied by Bulgaria with all the alternative resources that that country will take over,” Bekteshi said. 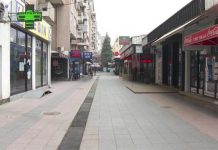 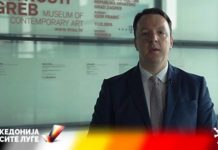