Home Macedonia Pendarovski: Petkov should be trusted about the Russian agents 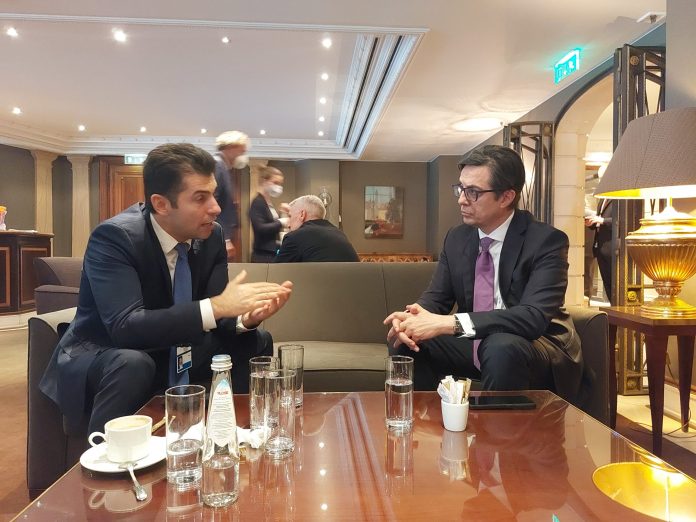 The statement of the Bulgarian Prime Minister Kiril Petkov, in which he pointed out that Russian agents are working against the Good Neighbor Agreement and the improvement of Bulgaria’s bilateral relations with Macedonia, caused great attention in our public. Many wonder if the difficult relations between Skopje and Sofia are actually the result of the Russian secret services.

President Stevo Pendarovski, in a statement to Telma TV, explained the recent expulsion of Russian diplomats from Macedonia, but also referred to the statement of the Bulgarian Prime Minister.

“For those five Russian diplomats, we stated that they left the status with which they registered when they came to us, so they were not diplomats. I cannot go into details, these are intelligence details, but they worked beyond what is prescribed by the Vienna Convention. However, I cannot comment on Petkov’s statement because it is based on information from Bulgarian institutions and services. But, since he is the current Prime Minister of Bulgaria, he should be trusted,” says President Pendarovski.