Home Macedonia Religious affiliation is not accurately represented in the census, claims MOC-OA 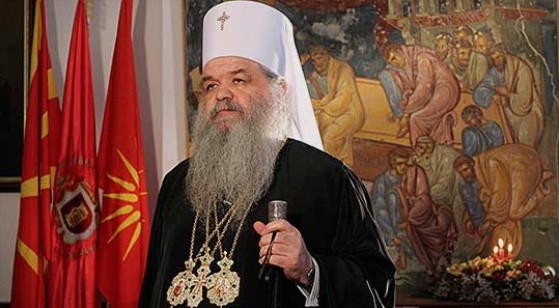 The Synod of the Macedonian Orthodox Church (MOC-OA), reviewing the official results of the population census, expresses doubt in its statistical accuracy.

“This makes the presented results confusing, and thus inaccurate, because they obviously do not reflect the real situation of religious affiliation in the country. Why is religion not an option given only in one of the religions present in the Macedonian society, and it is obvious that there is diversity there as well?! The Church believes that there is a problem not only in the methodology, but maybe some of the enumerators did not sufficiently inform the citizens in the opportunities for voting, and it is obvious that the options existed,” said the MOC-OA Synod.