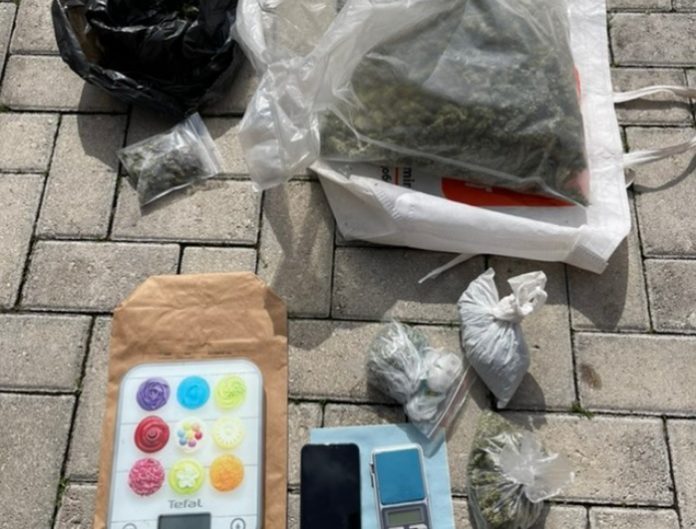 After several months of criminal investigation, by the Department for Suppression of Organized and Serious Crime – Sector for Criminal Investigations – Unit for Illicit Drug Trafficking, a criminal group was disbanded in the area of ​​Skopje.

Searches were conducted at six locations in Skopje, Arachinovo and Radusha, during which several kilograms of narcotic drug marijuana were found.

The arrested persons have been selling narcotic drugs marijuana and cocaine for a long time, for which the ENTD at OSOSK has provided material evidence. During the entire investigation, a total of 13 people were detained and cocaine and marijuana were found.