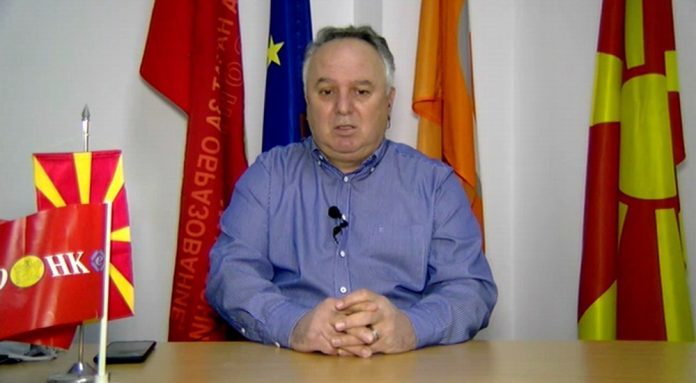 We don’t have a short-term solution that will now immediately increase the salaries of the activities we represent by 18.4 percent, said the SONK President Jakim Nedelkov after Monday’s meeting at the Ministry of Finance.

“Unfortunately, no percentage, no numbers were presented on the table and I must say that we are disappointed that we have nothing to convey to the public and to the membership. Obviously, it is not taken seriously that there will be a general strike on April 11, which can have very serious consequences for everyone,” Nedelkov said after the meeting.

The SONK head pointed out that they do not agree with the assessments that serious consequences will be caused after the Budget and that it is possible to have inflation if the salaries of the employees are increased as much as SONK requires.