Home Macedonia Where did one third of the members of the Serb community in... 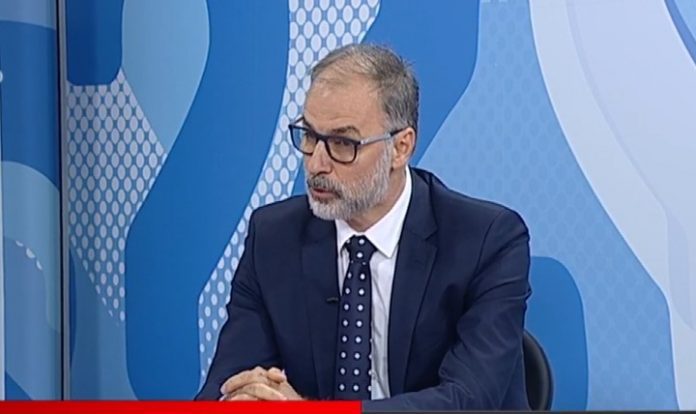 The government must give an explanation for the results of the census, and if there is no explanation, it raises suspicion that it is some kind of engineering, because the numbers do not correspond to reality, MP and leader of the Democratic Party of Serbs in Macedonia Ivan Stoiljkovic told Alfa TV.

The party leader says that what is seriously worrying and there is no explanation is how the number of members of the Serbian community is reduced by a third and less, i.e. from 36,000 in the last census to 23,000 now.

“We have 7,000 individual members in the party, every campaign as a political party we visit from 6 to 8,000 Serbian families, and what about the members of the Serbian community who are members of other Serbian parties, those in VMRO-DPMNE, SDSM and other parties? It goes without saying that the numbers do not correspond to reality,” Stoiljkovic said.