Home Economic Coercive pressures on kindergarten employees: They are threatened to be fired due... 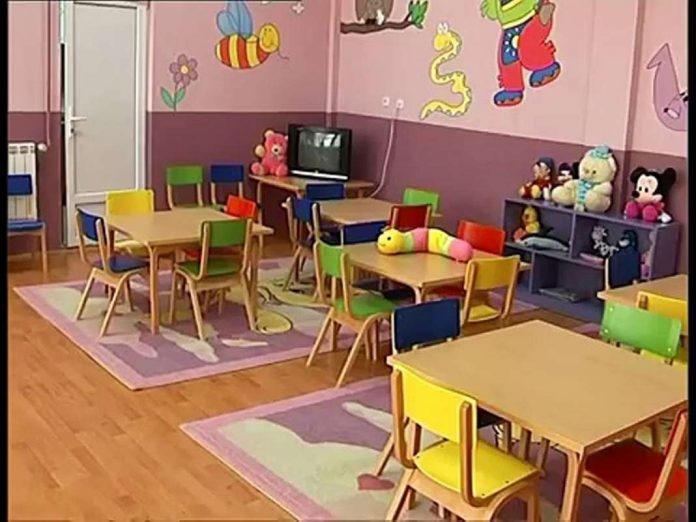 The SONK President Jakim Nedelkov informed through social media that the employees in the kindergartens are under a lot of pressure due to the announced strike for Monday.

“Kindergarten employees are under a lot of pressure from the directors of the institutions, who are looking for strikers’ lists, intimidating them with substitute workers, intimidating them with dismissals, fines, etc. and encouraged by the letter sent by the MLSP to them, “understandably”, without signature or seal,” wrote Nedelkov on social media

The SONK union announced on March 30, 2022 that after the government session, they decided on a general strike that will begin on April 11.