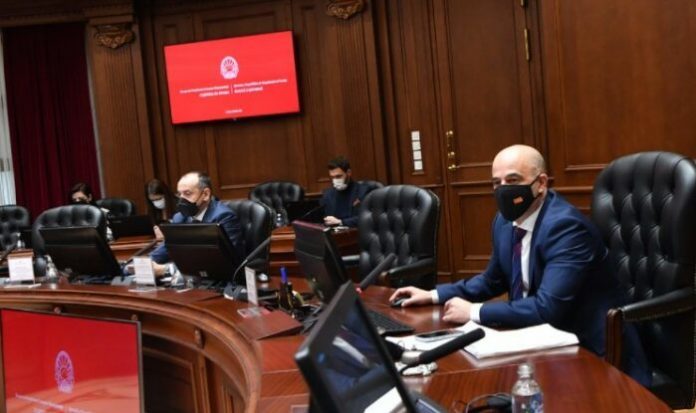 At Tuesday’s 36th session, at the proposal of the Ministry of Defense, the Government of adopted the Information and adopted the Annual Plan of the Government for concluding contracts for procurement of goods, services and works in the field of defense and security with governments of foreign countries for 2022, informs the Government.

“The plan contains 8 projects that will be implemented through the conclusion of contracts for procurement of goods, services and works in the field of defense and security with the governments of member countries of the Alliance, which according to the Modernization Plan of the Army provides procurement of light armored vehicles wheels (continuous project), special purpose vehicles, artillery systems 105 mm and ammunition 105 mm, air defense system at very low altitudes, overhaul of transport helicopters, reconnaissance and intelligence equipment, joint fire control kit Joint Terminal Attack Controller (JTAC) and light special armored combat vehicles. The mentioned equipment will increase the equipment of the Army of North Macedonia and its interoperability with the armies of the allied countries,” added the Government.