Home Macedonia Court sentences Boki 13 to 9 years in prison for the “International... 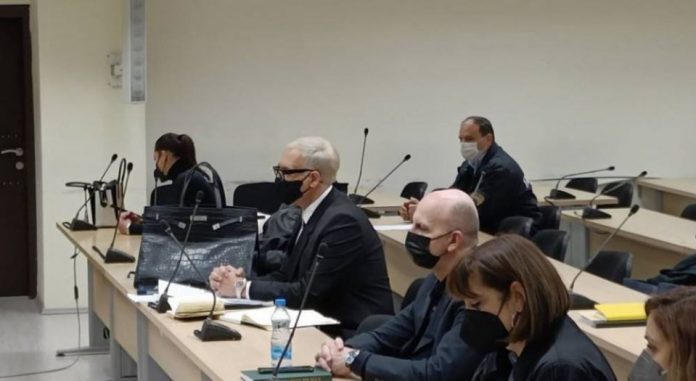 The Criminal Court – Skopje on Thursday announced the verdict in the “International Association” case, where the primary defendant is Bojan Jovanovski – Boki 13, and four other people were accused, including former MP Frosina Remenski.

Jasna Mandikj was found guilty of fraud and sentenced to a single prison sentence of 4 years.