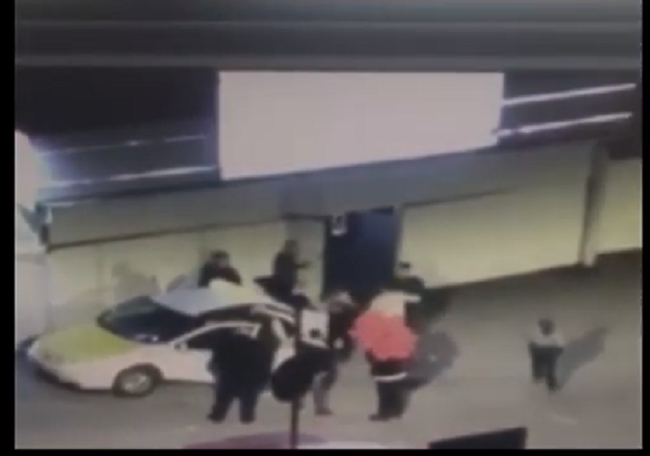 A video of the murder of Croatian handball player Densi Tot has emerged on the YouTube channel.

The criminal event took place on the April 7th, in the early morning hours, in front of a night club in Skopje, when the suspects, after a short verbal argument, attacked the now deceased Croatian national and  blew several punches and kicks at him. The now deceased young athlete fell from the blows and hit the asphalt with the back of his head and lost consciousness. The three suspects continued to hit him on the head, and then, without helping him, left the scene. A person working at the night club called an ambulance, after which the deceased was transferred to the Emergency Center at the “Mother Teresa” Clinic Center. According to the information received by the doctors who received the now deceased, the person had cardiac arrest, massive swelling of the brain, severed tongue and high body temperature. After the reception, he was put on a respirator and was in a life-threatening condition, and the next day, despite the attempts for resuscitation, Tot died.