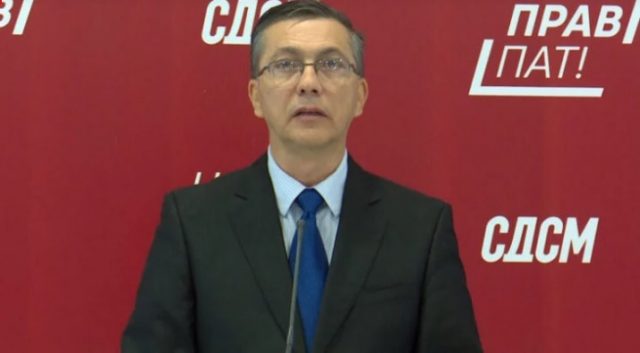 Metodija Dimovski has been appointed the new Secretary General of the Government, TV21 reports.

Dimovski was appointed at Wednesday’s Government session, after the current Secretary General Muhamed Zeqiri resigned last week, after the Public Prosecutor’s Office for Organized Crime issued an order to conduct an investigation against him for abuse of office and authority.

MetodijaDimovski was a member of the Inspection Council in the field of environment and protection of people’s health.