Home Macedonia Shaqiri urges for students to return to their desks and promises increased... 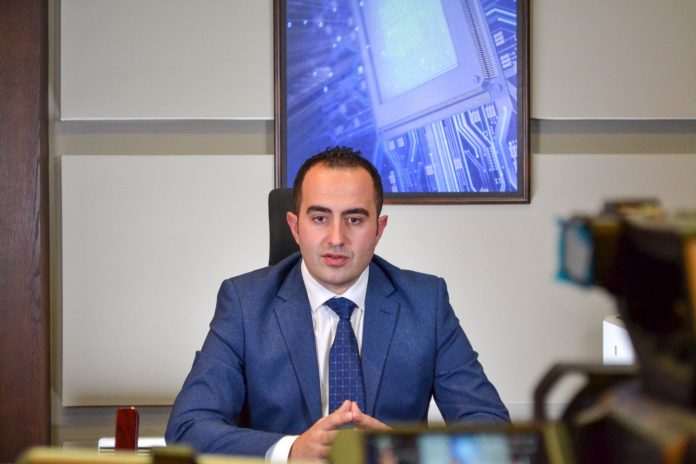 Minister of Education and Science Jeton Shaqiri appealed to the students to return to school, not to miss classes and announced that today he will send a letter to SONK and its membership and expressed hope that it will be understood.

“Give the students the chance to finish the school year on time and to start the preparation or realization of the already planned plans for their future,” stressed Shaqiri, adding that it is ‘our legal, ethical and moral obligation’.

The Minister expressed hope that if not tomorrow, then as of Monday the educational process will be normalized.

“The request for an increase in teachers’ salaries is limited and there will be higher salaries. This is a commitment of the Government and that is why the minimum wage was increased at the beginning of last month, which will be harmonized by all others, and those in education, where an additional increase will follow by a certain percentage, for which we are currently negotiating. It is a process that will continue today and tomorrow, until a final and acceptable solution is found for all concerned,” said the Minister.