Home Macedonia After the inspection: A large amount of ammunition, bombs and grenades were... 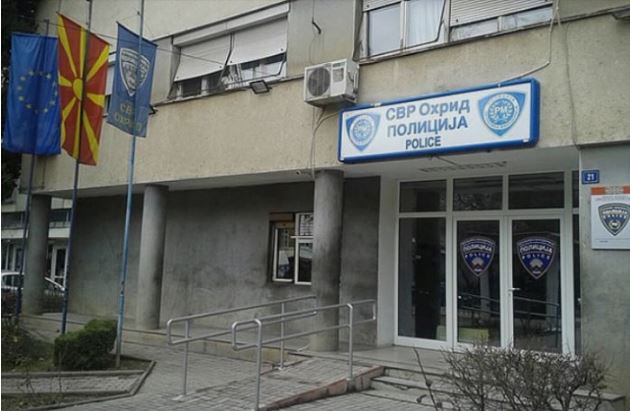 The inspection of the warehouse within the Ohrid barracks “Mihajlo Apostolski” was completed, which was robbed and robbed, where three rooms were stored a large quantity of boxes with 7.62 ammunition, hand grenades and grenades owned by the Police Station of general jurisdiction from Ohrid.

The theft was committed with a vehicle parked next to the fence of the barracks, which was cut a few days ago, according to the person involved in the investigation, after which the perpetrators used a set object to break the main door of the warehouse and took the weapon.